L’Altre Pallars S.L. is a legal entity formed by several partners, owner of the old 5 properties of the town of Buseu, located in the municipality of Baix Pallars, Pyrenees region of Pallars Sobirà, in Catalonia. The objectives of the company are:

In short, the custody of the territory through an integrated and sustainable management in the space and time of both the estates themselves and those ceded in agreement.

The objectives of the Buseu Project are:

There is currently a Tourist Housing (HUTL 000157) that acts as the logistics center of the Buseu project, the so-called Casa Felip. The buildings in the best condition are also being consolidated in order to develop other phases of the project in the future.

The Buseu project (company l’Altre Pallars SL) is part of the XCT (Land Stewardship Network), as well as the “Iberaves” Initiative, of sustainable ornithological tourism promoted by the SEO / Birdlife entity. The whole area is also part of the WE (Wildlife Estates) project of the ELO (European Landowners Organization), the first in Catalonia and the Alpine Biogeographic Region in Spain. The Buseu area is part of the PEIN Alt Pirineu area and the Natura 2000 network (Alt Pallars area). 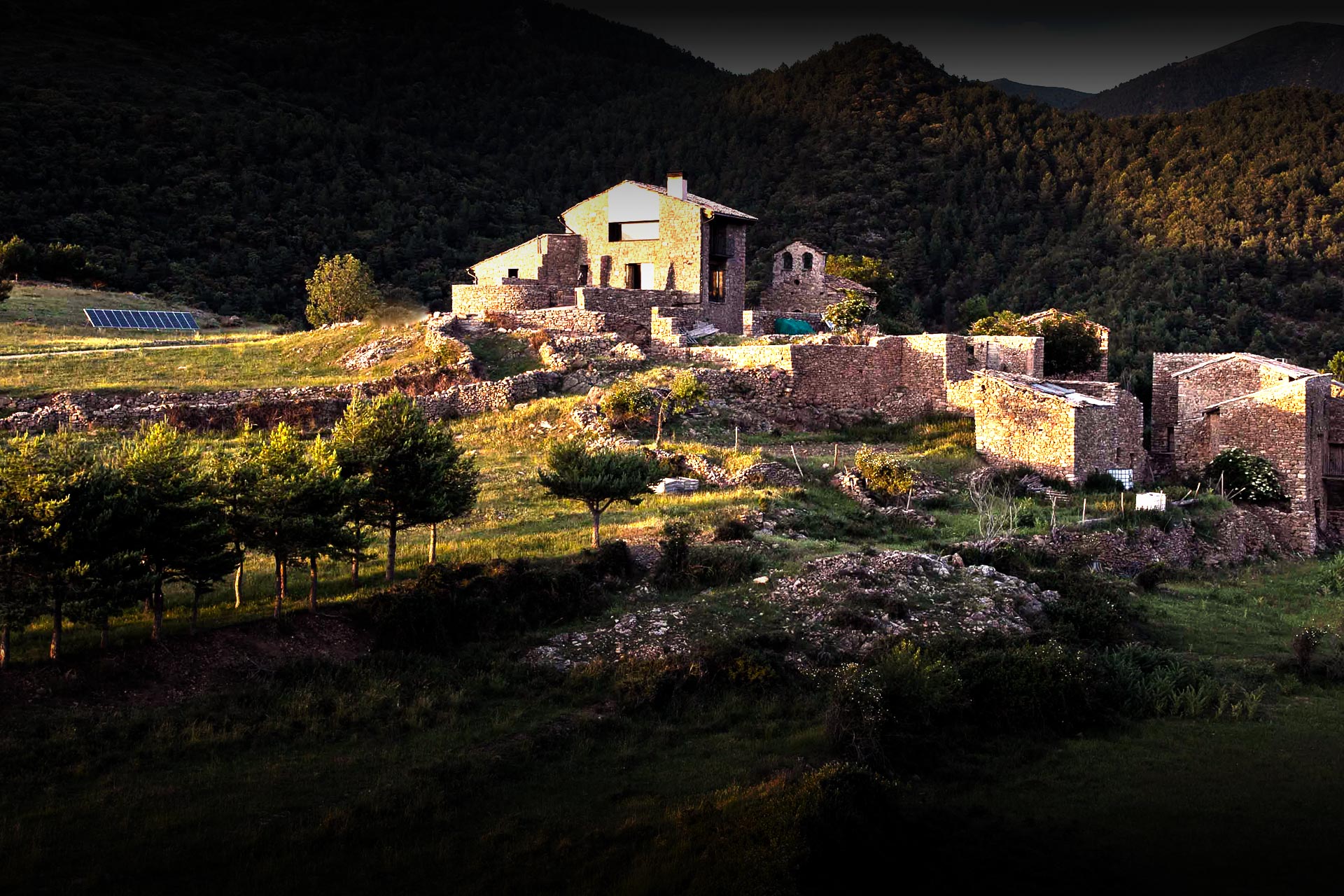 The challenge of the project is to demonstrate the social and economic viability of the management of the natural heritage of the area compared to other unsustainable projects in space and time that could mortgage the area in the long term.